Even in my dreams, I’m a people pleaser. I let people, make me do things that I don’t want to do. Just to be polite. 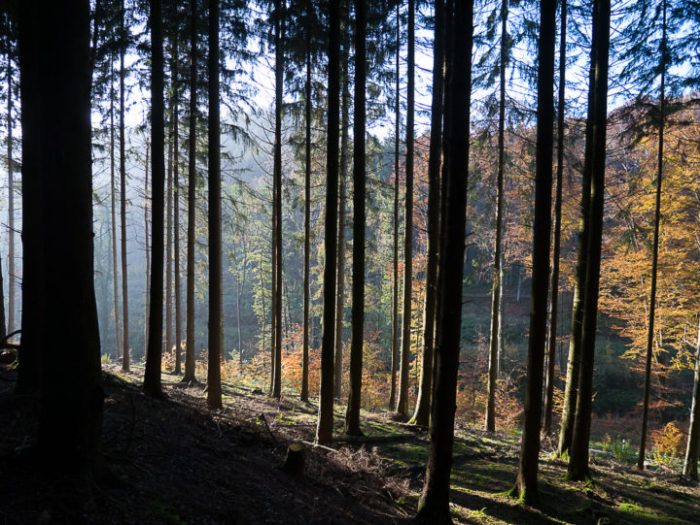 Last night, in my dreams, I was visiting a town I had not been in, for years. I recall things vaguely of course but it seems I was going to be staying with friends and had a fixed amount of time before meeting them. Just a couple hours which was perfect, for the plans I had.

I parked my car in an impossible place, tight it up like I would tight up a bike in front of a shop, so close to the door that the clerk came out to close it. A little weird. Then a woman I did not know came to me and mentioned I needed to see this and that. She was so friendly and cheerful, I could only reciprocate. She was heading the same way as I was so I walked along.

At that point, she lead me into a beautiful shop. It was not my plan to go there, I wanted to continue straight on. But again, she was so nice & insistent, I thought I would just follow for a few minutes and then continue my journey. The shop transformed into a maze of corridors & small rooms tastefully decorated. I wasn’t quite sure where I was but it was nice, indeed.

After a while, I was felling slightly annoyed and started to get worried. Time was passing by and there was no signs this shop had an end. There was just a myriad of rooms and decorations. I thought of the song “Hotel California”. You know how it ends: “You can check out any time you like, But you can never leave!” and was getting distressed.

And then finally, I saw a door which was leading outside. But the women insisted we should take this passageway instead, to go see something specific. “you’ll love it, come on!” she said cheerfully. She rushed into a sloppy and upward tunnel. First, I looked at at the door and the light that was coming through. It really looked like an exit and it was beautiful and green outside. Then, I looked at the dark tunnel she had rushed into. I could not see her anymore but I could hear her say “come on, it’s this way”. I was quite lost and thought to myself that maybe it was better if I follow her, at this point. So I chose to head into the dark tunnel instead of the door & the light.

I tried to go up in the tunnel, but my shoes were sliding on the slippery floor. I managed to go up maybe one third of the way, and saw that the tunnel was becoming really narrow and weirdly shaped. Nothing you would find in a shop. My shoes took me back down instantly. I told her “I’ll never make it through the narrow part”. “You can, just take a run-up” she replied. But there was no way. I had no idea how she had managed and I just said “No, I’m sorry”.

The door was still there, I opened it and finally stepped outside. I was standing on the other side of the road where my car was part although it made no sense at all. I looked inside and the woman was standing there, behind the window, smiling and waving goodbye. I felt free, still a bit annoyed but mostly free.

Unfortunately I realized time had run out and there was no way I could manage to see what I wanted to see. I had to go meet my friends.

I woke up still slightly annoyed &distressed. Also a little happy I escaped, wondering what would have happened if I had gone through the tunnel.

Now, I can only imagine that labyrinth, staircases and tunnels all have important meanings in dreams and maybe that’s what I should be focusing on. But when I woke up, the main thing I thought about was how, even in my dreams, I do things to please people, even if they are not things I want to do. Even in my dreams, I’m a people pleaser, and f#@%! that has to end.

Now, this is something I’ve been working on, but I guess this dreams was to tell me that the work is not over.

Specifically, I’m about to take off for a solo road trip and I’ve been making plans. This trip is going to include 2 stops to see my dad and that’s ok. But I have been worried that I won’t get to do & see all the things I want to do & see. This dream was most likely a manifestation of those worries.

Apart from keeping this in mind & remembering to take care of myself on this trip, I’m not sure how to handle.

Plus I mustn’t follow strangers into shops, even if thy are nice?!

Well, I guess I’ll let you know if I managed when I get back! 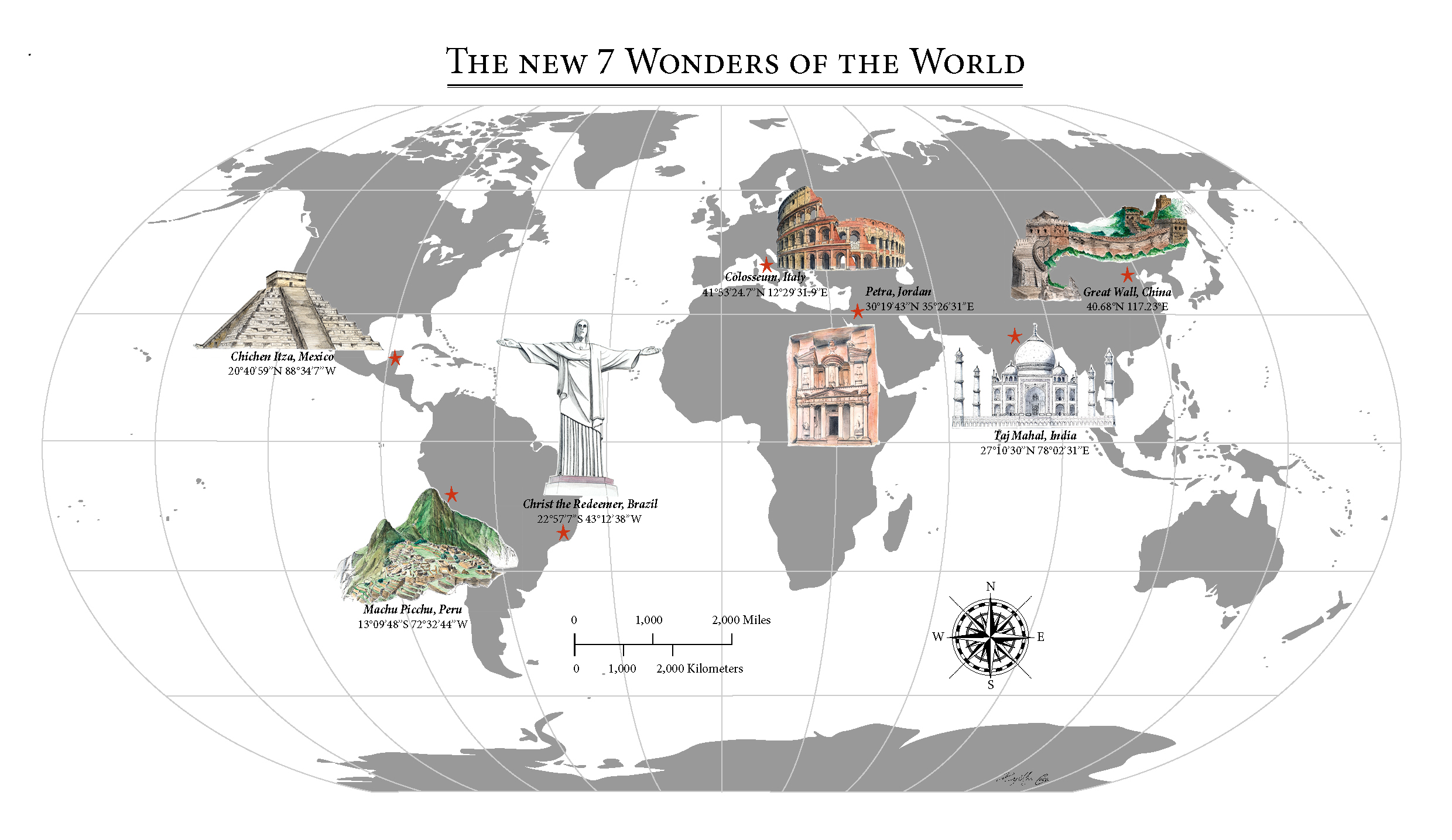